We use cookies to make your experience better. Learn more. 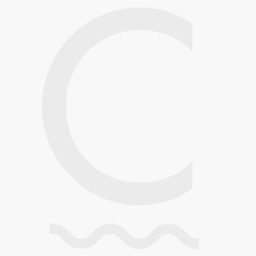 Firstly, boil a large pan of salted water. Place the lobster into the boiling water; leave to simmer for 15 to 20 minutes, depending on the size of the lobster. If you are in doubt as to whether or not it is cooked, carefully push a carving fork or skewer into the middle of the shellfish; if the skewer or fork is hot to your lips the lobster is cooked.

Drain the Lobster and rinse with cold water to clean the shell and allow to cool.

Place the Lobster on a chopping board with the head facing you. With a sharp robust knife cut down into the shell in the middle of the head (there is a recess half way down). Next, cut down towards the head of the lobster separating the two sides.

Repeat the process, this time cutting towards the tail of the lobster; ending up with two halves.

Remove the pouch which is located close to the head; this is the only inedible part of a lobster.

Break the claws from the body and remove the meat using a rolling pin or other object to crack the shell. Place the claw meat in the cavity of the head of your lobster.

For the thermidor sauce, add the butter to a pan, add the shallots and cook until softened. Add the stock, wine and double cream and bring to the boil. When the mixture has reduced by half, add the mustard, parsley, lemon juice and seasoning.

Spoon the sauce over the cooked lobster meat and sprinkle with the grated parmesan cheese. Place the lobster halves under a pre-heated grill for 3-4 minutes until golden brown.